Portland Mayor Ted Wheeler and Police Chief Chuck Lovell announced a new policy yesterday that police will no longer be conducting traffic stops for minor violations. Why? Racism, of course.

The Portland city leaders claim people of color are effected by traffic stops at a disproportionate rate,  and in 2021, there is no better answer than blaming the problemson racism.

Officers will be asked to focus only on traffic stops that are “public safety threats,” and they will be expected to articulate why they stopped each one. New policies require officers to inform each driver of their right to refuse a vehicle search, obtain recorded consent for searches, and to hand out information cards detailing driver’s rights.  Sounds like a defense attorney wish list.

The entire premise for this policy is that police are inherently racist, and stop people of color disproportionately.  This is the common lie told from the left when demonizing police, using cherry picked data to support their radical ideas, without providing the data on the bigger picture.

Commissioner Jo Ann Hardesty said, “Historically across the nation and here in Portland, traffic stops have led to unjustified police violence that have too often turned deadly for Black, Indigenous, and all Communities of Color. Even less violent encounters have contributed to a feeling of being profiled and thus losing trust in law enforcement – feelings supported by the data that shows Black people make up a disproportionate rate of traffic stops here in Portland.”

In Portland, blacks are 6% of the population, but make up 18% of the traffic stops. This must be racist, right? That’s what they say… The problem is, it’s all a lie. The leftists pushing this anti-police agenda only tell half of the story. Yes, people of color are stopped more often and out of proportion to whites, but there is more to know.

Let’s take a look at more of the data, not just what they select to push a narrative.

The per capita homicide offending rate for blacks is over four times higher than their population percentage. 91% of black homicide victims were killed by other blacks and in just 2019, 2,870 black men were victims of homicide.

In a recent study, which was published in Proceedings of the National Academy of Sciences in 2019, found “no significant evidence of anti-black disparity in the likelihood of being fatally shot by police,” and instead determined that “race-specific county-level violent crime strongly predicts the race of the civilian shot.”

It turns out that it is the violent crime rate of a given race—not race itself—that determines the likelihood a member of that race will be shot and killed by a law enforcement officer. (Read a great article on this here.)

Proactive policing is dying a slow death, good luck out there.

This piece was written by Ray Dietrich on June 23, 2021. It originally appeared in ThinBlueLineTV.com and is used by permission. 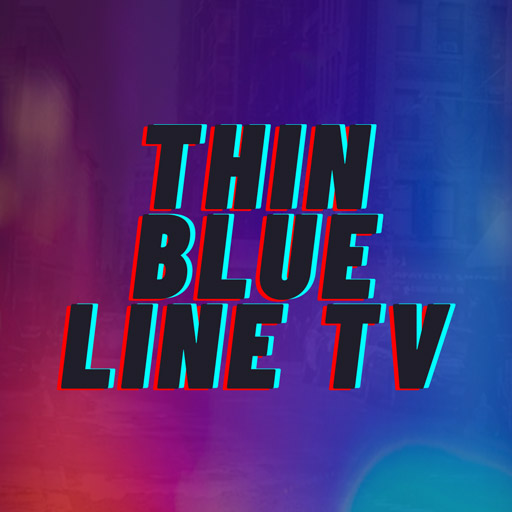