On Wednesday’s episode of the ABC talk show “The View,” cohost Joy Behar outrageously blamed the crime spike that is currently happening all over the United States on former President Donald Trump, claiming that he spent “four years normalizing crime.”

“Well, you know, I’m old enough to remember many decades where crime spiked,” Behar said. “I was afraid to, you know, go out at night. You know, you were scared you were going to be mugged in New York City. And then I have another statistic here that’s interesting because from 1993 to 2019 — and that is a period that I was not scared to go out —crime steadily decreased in the United States. Every president since Clinton inherited basically a declining crime rate, and then it continued to decline until Trump came along.”

“Trump resided over the greatest crime rise in modern American history,” she continued. “The murder rate shot up 26%, and mass shootings spiked. Hate crimes spiked more than 20% during his presidency. Now I don’t want to lay the whole thing at his feet, but he did create four years normalizing crime. They consider themselves the law and order party, but all I see is more crime coming out of that administration where he seemed to let everybody off the hook. So I think it should be considered certainly in this discussion.”

CRIME ON RISE IN AMERICAN CITIES: As Pres. Biden lays out his plan Wednesday to take on the spike in gun violence and crime across the country, the co-hosts discuss how he can help and question the reasons behind the rise in violence. https://t.co/cVclFZQmjA pic.twitter.com/ZDgJcLvED2

CNN reported some disturbing statistics on the crime increase:

“In Chicago, homicides are up 33% in the first three months of the year compared to 2020, while shootings are up nearly 40% for the same period year-over-year. In New York City, the NYPD data shows murders jumped by nearly 14% through March 28, the latest numbers the department has made public, while shootings were up nearly 50%,” CNN reports. “In Los Angeles, homicides have increased nearly 36% from 67 to 91 through March 30.”

“Those three cities — the nation’s largest — all saw significant increases last year over 2019,” said LAPD officer Rosario Cervante. “The homicide uptick in the three cities comes as Chicago, Houston, and Memphis saw some of the largest surges in homicides last year, with an increase of 100 or more killings compared to 2019.”

I guess this is what happens when a movement called “defund the police” takes hold of the country! 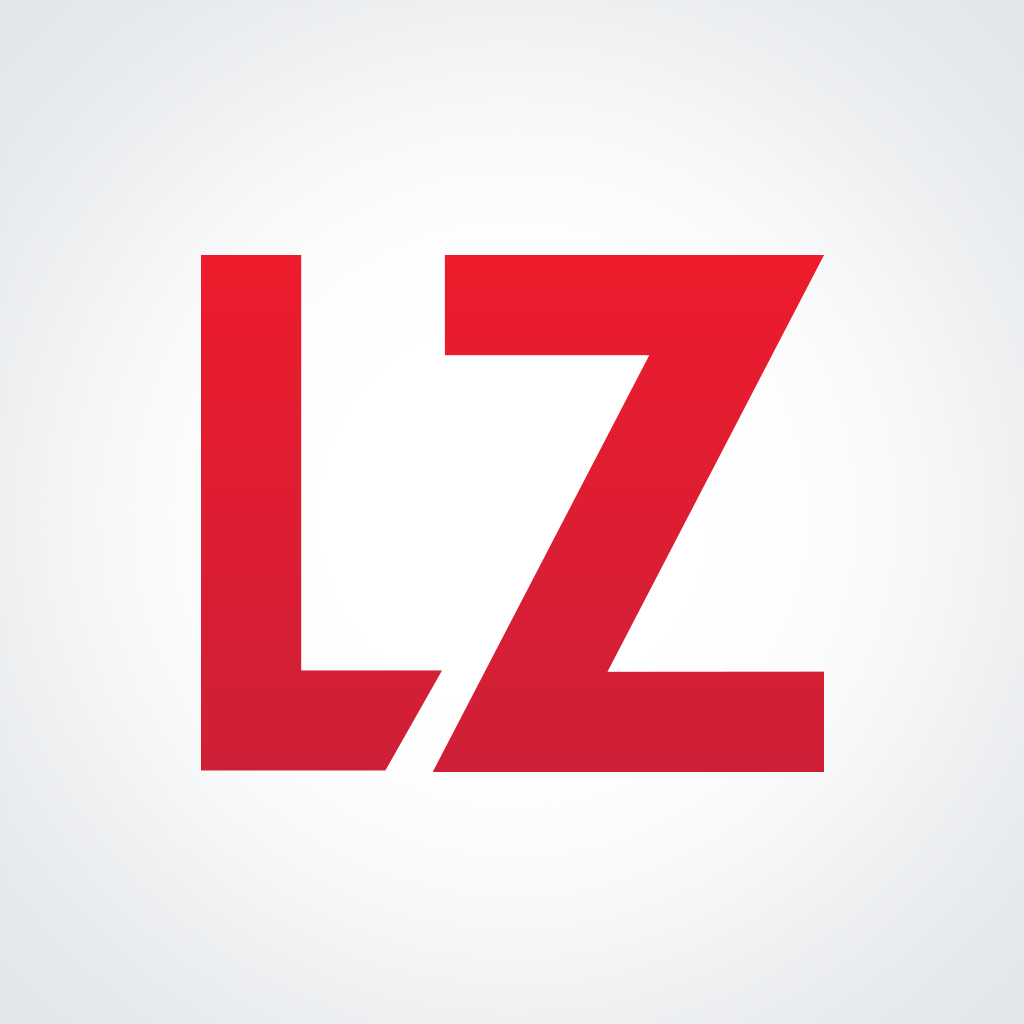